July flew right by so I decided to skip over it and pick things back up in August. Most people have been on vacation, so I figure it'll go unnoticed anyway.

An Open Redesign of Firefox's Identity

While I wasn't particularly a fan of the outcome, I appreciated the process that went into the open redesign of the Mozilla organization. Mozilla wasn't asking for spec. work, and the process overall was much more akin to the process of product development that happens iteratively in plain view of stakeholders. While the work was done by an external agency for Mozilla, this time for Mozilla's child brand of Firefox has kicked off a rebrand process done by internal designers. Overall, I think both systems that have been revealed have interesting aspects. I'm looking forward to see how things develop.

The Future of Design: When You Come to a Fork in the Road, Take It

"[Design] has evolved into a way of thinking, of problem discovery, and of enhancing the lives of individuals, the experience of the workforce, and even the health of the planet."

It's not exactly news, but I had missed this article when it was originally published in 2016. Written by noted human centered design luminary Don Norman, what I really love about it is that it embraces design in all forms. Dividing design into two disciplines (traditional design as craft, human centered design as a process of learning), Norman nonetheless issues a rallying cry that calls for the joint partnership of both types of designers. 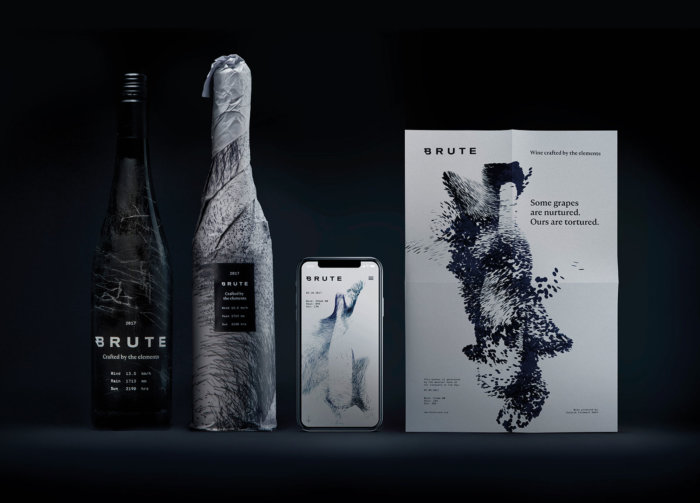 The design, art, and algorithms by Patrik Hübner feels like a glimpse of the future. I really like that the work has a strong touch of the designer that is amplified by code. It's a fantastic example of the how the concept can be further extended if the designer is savvy enough.

That's what I've been struck by in the past month. I'm planning to start looking into a newsletter integration for next month. If anybody has tips or thoughts, let me know.